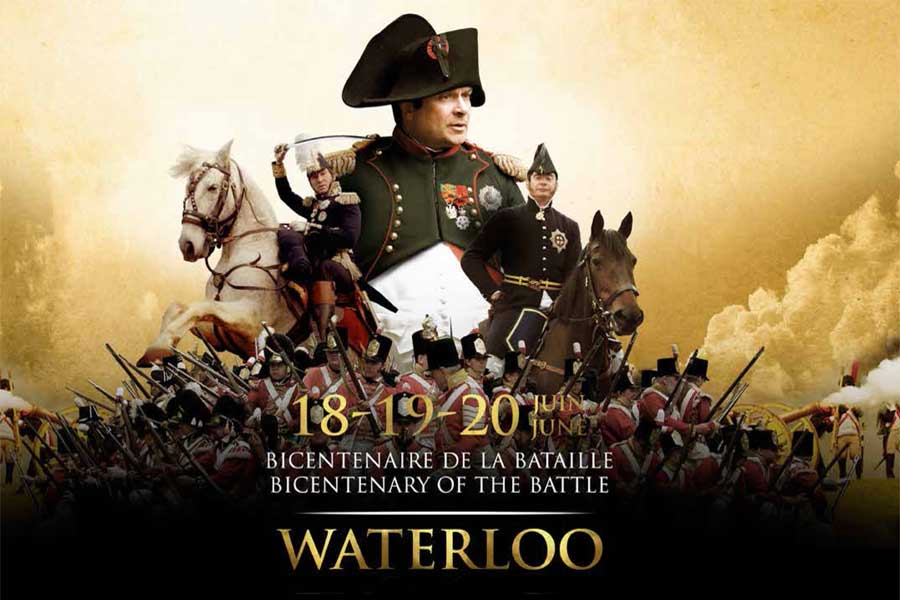 Iceland Cool and Visit Belgium launch a movie premiere event in NYC for the new film “Waterloo the Ultimate Battle”.

The Belgian Tourist Office-Brussels/Wallonia media event unveils a year-long program of events from the City of Mons, Cultural Capital of Europe, and the city of Waterloo as it celebrates a Bicentennial Anniversary with a reenactment of the legendary battle of epic proportions.

Presentations accompanied by a delicious selection of authentic Belgian cuisine followed by the exclusive US premiere of the movie “Waterloo: The Ultimate Battle.” 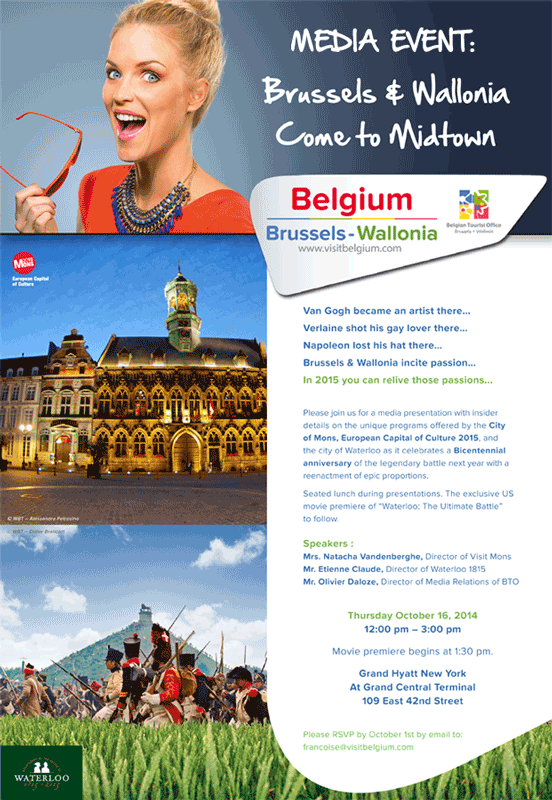