There’s no better time to get to know Iceland’s celebrated Viking food culture than during the mid-winter festival known as Þorrablót.

Sometimes called the ꞌstinky food festivalꞌ, Þorrablót is a month-long ritual that has been celebrated by Icelanders for over 1000 years.

According to the ancient Viking calendar, the month of Þorri always begins on a Friday between January 19th and 26th. 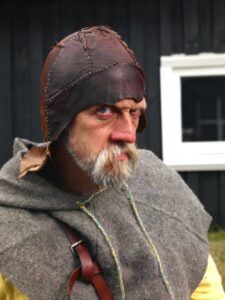 Þorrablót was originally a feast of sacrifice to the Norse God Thor. Nowadays it’s celebrated with large festive gatherings of singing, dancing, storytelling and feasting on traditional Viking eats. 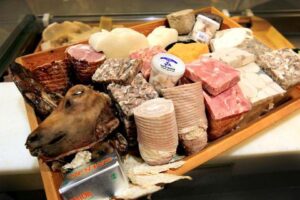 Don’t forget to wash it all down with a swig of Brennivín, a caraway-seed-flavored spirit fondly known by locals as Black Death (Svarti Dauði). 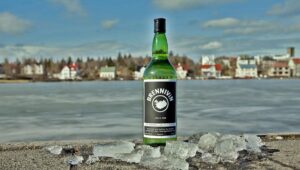 Due to current COVID social-distancing restrictions, most of this year’s Þorrablót celebrations will likely be taking place at home rather than at large gatherings.

On the upside, local grocery stores are stocking up on extra supplies of Þorramatur to make sure everyone has enough of their favorite Viking snacks like blood-sausage and lamb-lard to serve at home.

Check out this year’s food scene from a local grocery store: VIDEO

To learn more about Iceland’s Thorrablot traditions follow @IceSif and the #VikingSnacks hashtag on Twitter during the month of Thorri from January 21 – February 19, 2022. 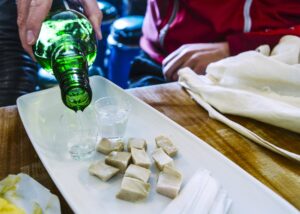